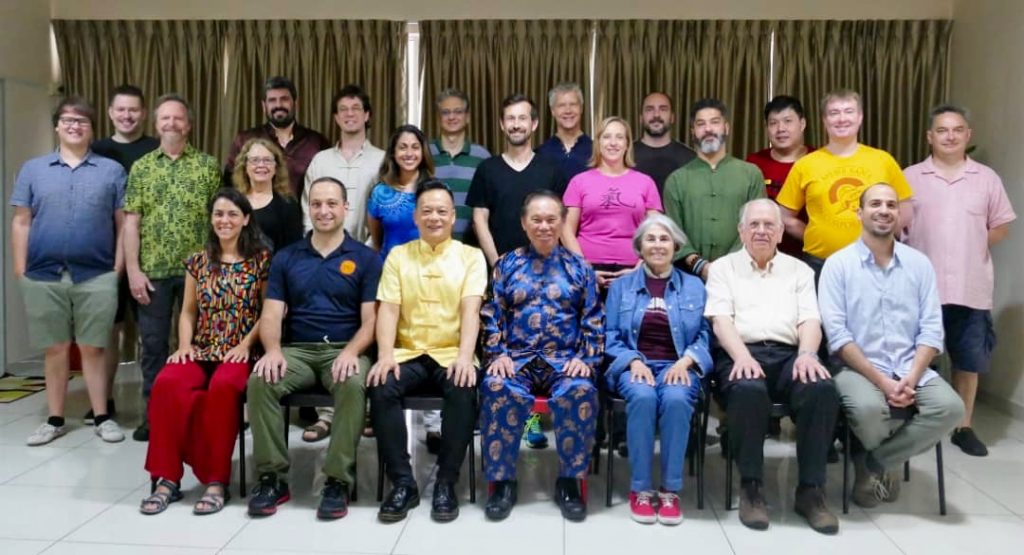 Shaolin Wahnam has been existence for more than 40 years, it was founded by Grandmaster Wong Kiew Kit. He was awarded the World Qi Gong Master of the year in 1997 at the world Qi Gong Congress at San Francisco, USA. The title was awarded near to 20 years ago due to his incredible work in helping thousand of people overcoming cancer. Grandmaster Wong provides full support to Holistic Health Cultivation Center, HHCC in Qi Gong healing and advance Qi Gong (Tai Ji and Kung Fu) courses to promote good health, vitality, peak performance and longevity. HHCC has been in operation for more than 5 years and has helped hundred of people overcome the so called incurable diseases.

What is Qi Gong

Qi Gong or Chi Kung has existed continuously for more than 5,000 years. It was originated from China and has continuous history till today. Qi Gong in Romanised Chinese is actually an umbrella term referring to various Arts of energy serving various purposes, such as for health, martial art, mind expansion, and spiritual cultivation. The most powerful Qi Gong is the one that in your present situation, that serves your needs and abilities to perform, simple, direct and effective.

Shaolin Wahnam is very proud of our lineage which can be traced back directly to the two southern Shaolin Temples, as illustrated in the chart below. 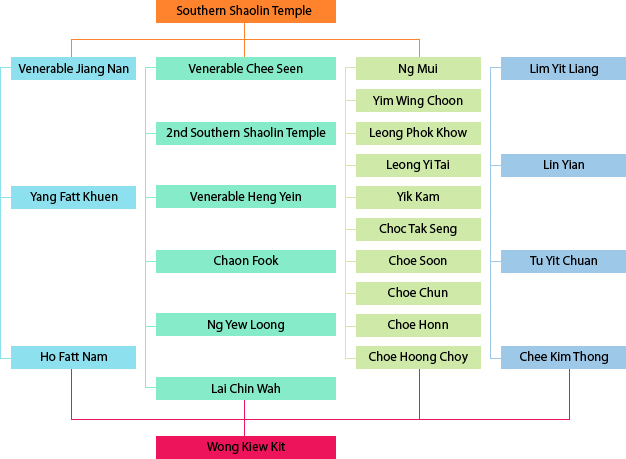 Contact us or Get Free Consultation for your case

Please send us a message to got free consultation